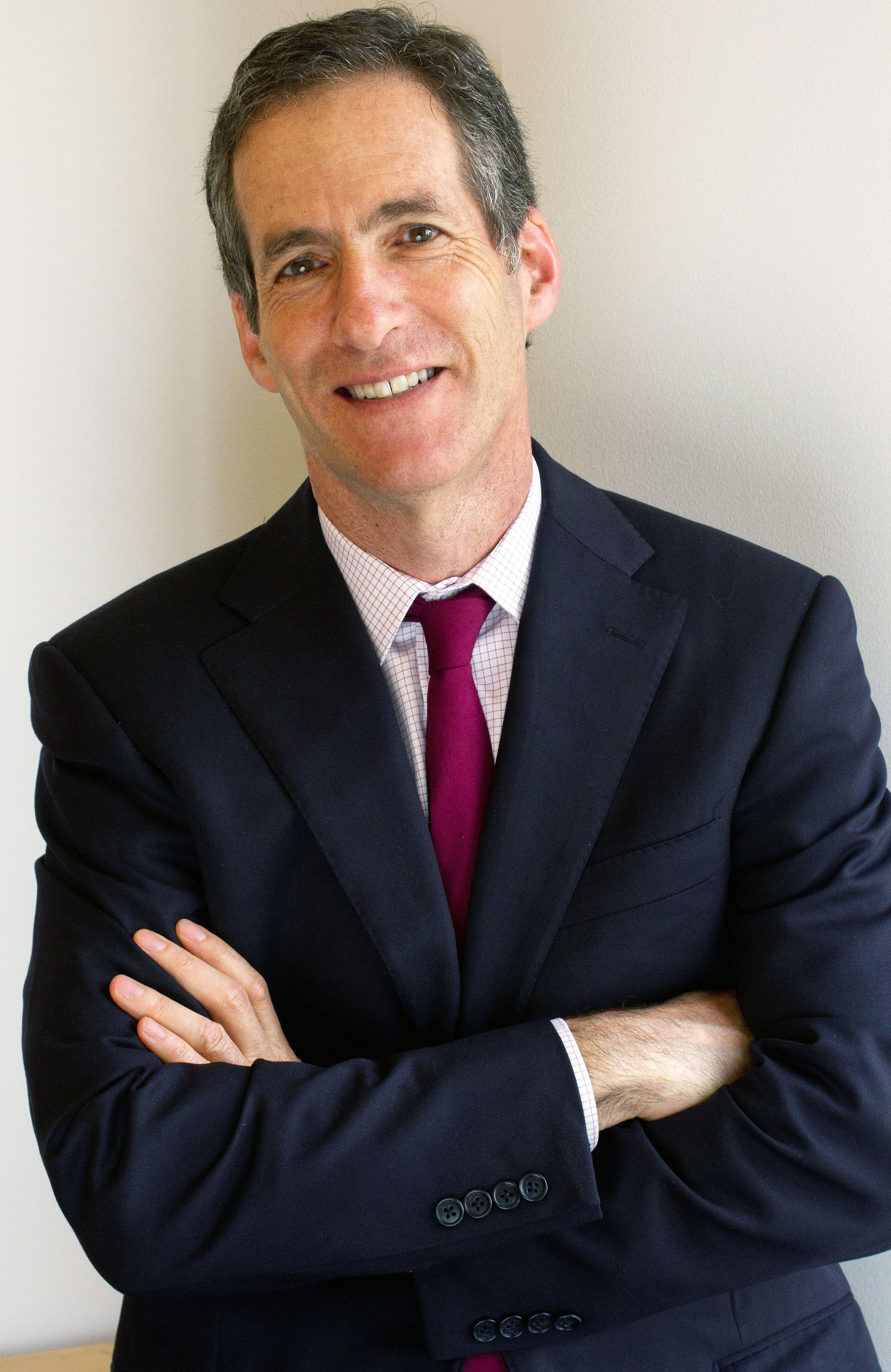 Larry founded Seven Bridges Advisors in 2011. Prior to founding Seven Bridges, Larry was a managing partner at Ehrenkranz & Ehrenkranz, a multi-family investment office where he worked for 21 years. Larry had a legal career for nine years before that, working as a tax lawyer at Milbank, Tweed, Hadley, and McCloy, as well as at Shaw, Pittman, Potts, and Trowbridge. He also worked as a clerk for John Garrett Penn, United States District Court for the District of Columbia. Larry has served on the Brown University investment committee as chairman from 2009-2015 and vice chairman from 2015-2019. During his tenure as chairman of the investment committee, Larry was also a trustee of the Brown University Corporation and served on its executive committee. He has served as chairman of the investment committees of the American Jewish Committee, the Jewish Communal Fund, and Health Leads USA. Currently, Larry serves as a member of the boards of trustees of Blythedale Children’s Hospital (previously board chair) and the Health Initiative and a member of Brown University’s Advisory Council on Economics. Larry was honored by the Academy of Television Arts and Sciences Primetime Emmy Awards for his contributions to VH1 Save the Music. Larry has a bachelor of science degree with honors in applied mathematics from Brown University and a juris doctor degree from Harvard Law School.